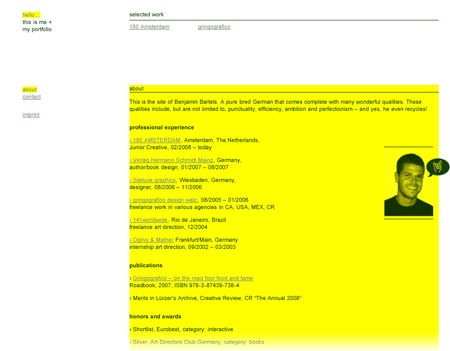 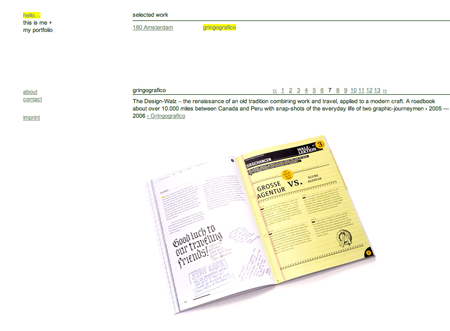 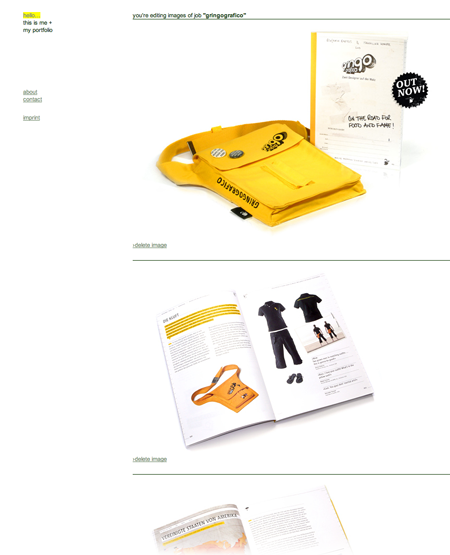 About this blog, me @ Google+. View more posts

Actually this site does not use cookies. But maybe there are plugins that use cookies. If you continue to use this site, I will assume that you are happy with it.Ok